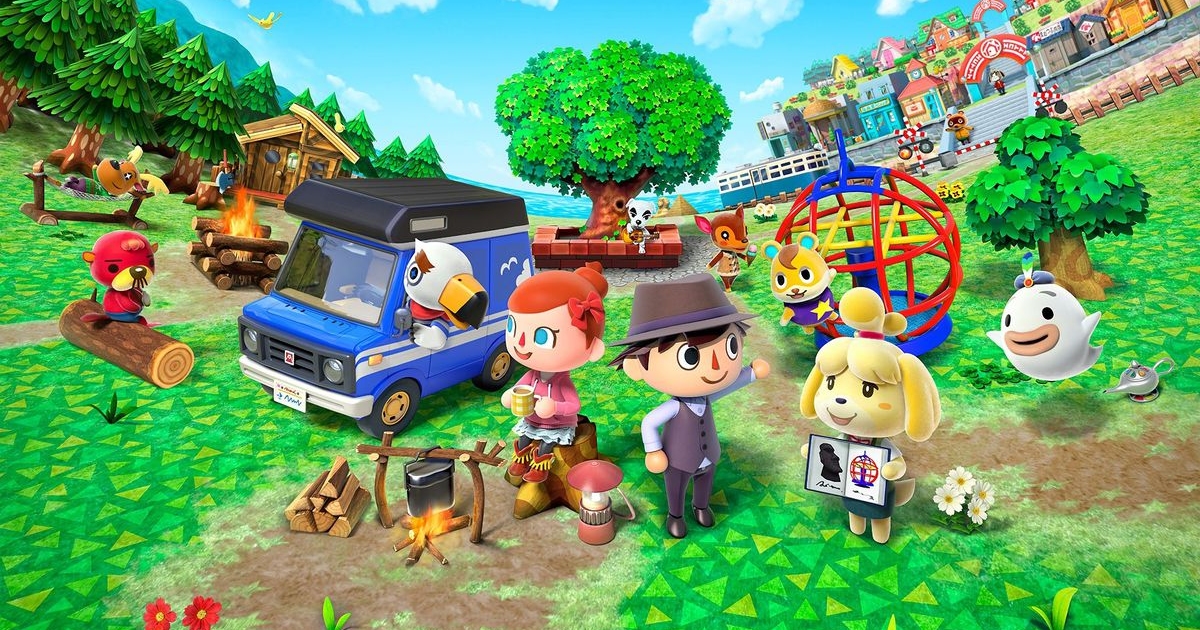 Animal crossing is a social simulation video game series that was launched on April 14, 2001. Its developer is Nintendo EAD and the creator is Katsuya Eguchi. There are 5 series of animal crossing that are released to date. All of the series got successful across the world and 30 million of its units are sold worldwide. Its 3 spin-off versions are also released and popularized.With the advancement of technology, games are also getting more advanced. The animal crossing is an interesting game series in which there are no specific tasks to accomplish but the player has to live in a village and socialize with the animals there. He can go to other villages as well, it depends on the game of the player.

Before the game starts, the player selects its gender and name and also the residents. The player selects a village among the given options. Once done with all this, the player starts the game. He has no specific goals to accomplish but simply collect different items from the village-like fruit from trees, discarded items, and seashells. All these things are collected for selling them to get the game’s currency: the bells. The more you collect the item, the more you can get the bells. Then you can use these bells for buying new furniture and other stuff for your house.

4 human characters can play at a time but one at a time can move into the village. These players can talk to each other by sending letters through the post office or bulletin board. Player can choose to talk with animals around by sending and receiving letters, having conversations with them or playing.

There are interesting characters incorporated in the game like Tom Nook Tanuki who is a real estate broker and shop owner whom the player can concern when he needs a loan without interest in his house. Another character is Mr. Resetti who raises from the underground when you shut off the game without saving it. K. K. Slider is a musician who plays music in the village club at certain times. 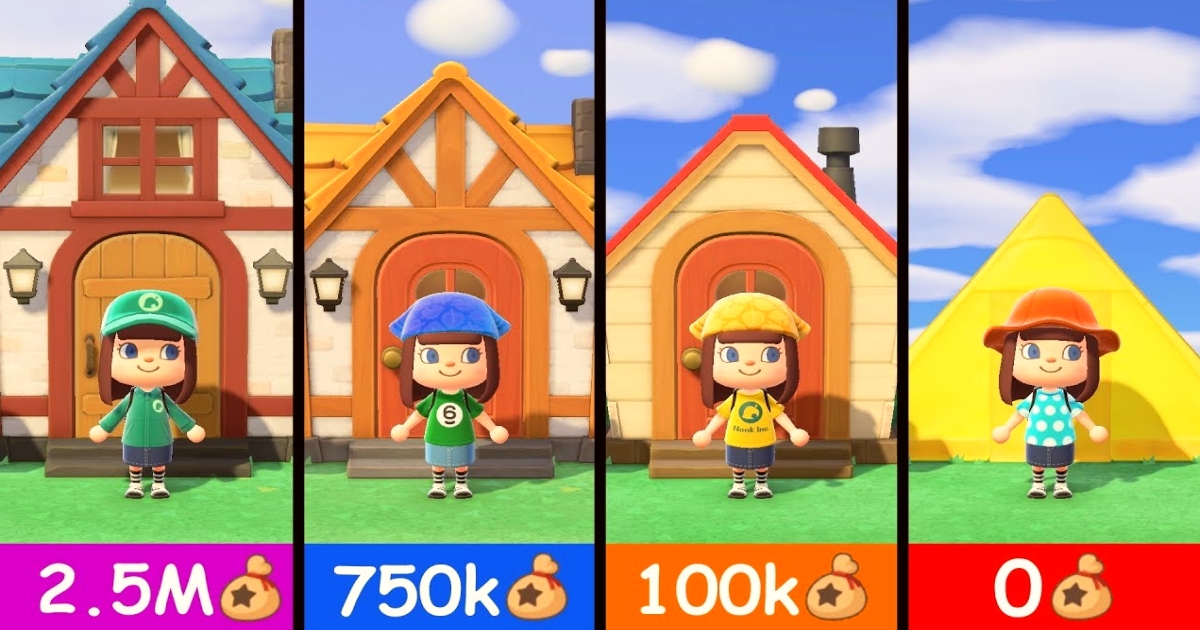