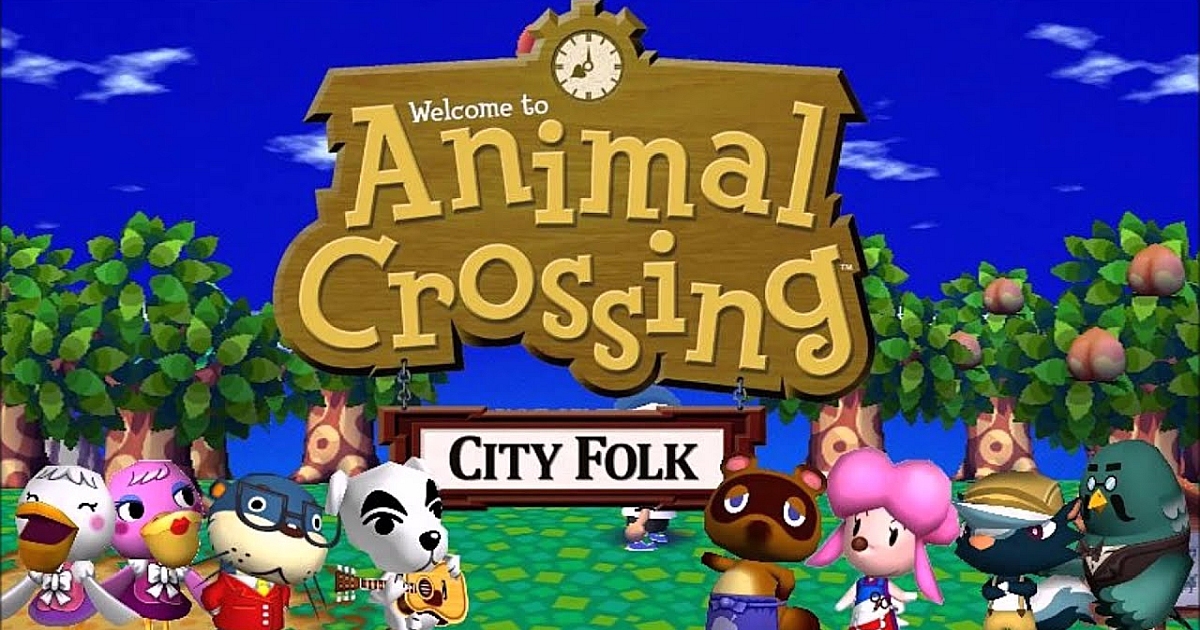 It is a game that engages the player with always some different activities. When the player uses the “Wii Speak” microphone, he is allowed to speak to four players. The player can interact with other animal villagers by sending and receiving letters and by giving them gifts.

It has so many customization options. One of them is to visit the salon and do a makeover. You can go fishing, collect shells, make snowmen and watch fireworks with your friends. For celebrating your holidays, you can decorate your house. Different events are celebrated that are real-world celebrations like Christmas, Easter, Father’s day and mother’s day. You can go out shopping and take a visit to your village. So in Animal Crossing: City Folk, you have a relaxed life with so many possibilities.

In this series, the living pattern is a bit changed from the previous ones. In Animal Crossing: City Folk, the players live in houses that are away from one another while in the previous series, they used to be in the central zone. In each town, six animals live and that number can increase up to ten.

Every player has his own house in the game that he gets from Tom Nook and he gets the rent of house on time but not all at once. Once you pay some of your rent, the house is upgraded. And the “Happy Room Academy” ranks the house according to its decoration and also takes a room for display.

The players and animals can participate in hobbies together like fishing, fossil finding and gardening. Some of the bugs and fish can be sold or donated to the museum.

In the City Folk, a city is added to the game where the players can go by bus and do a lot more.