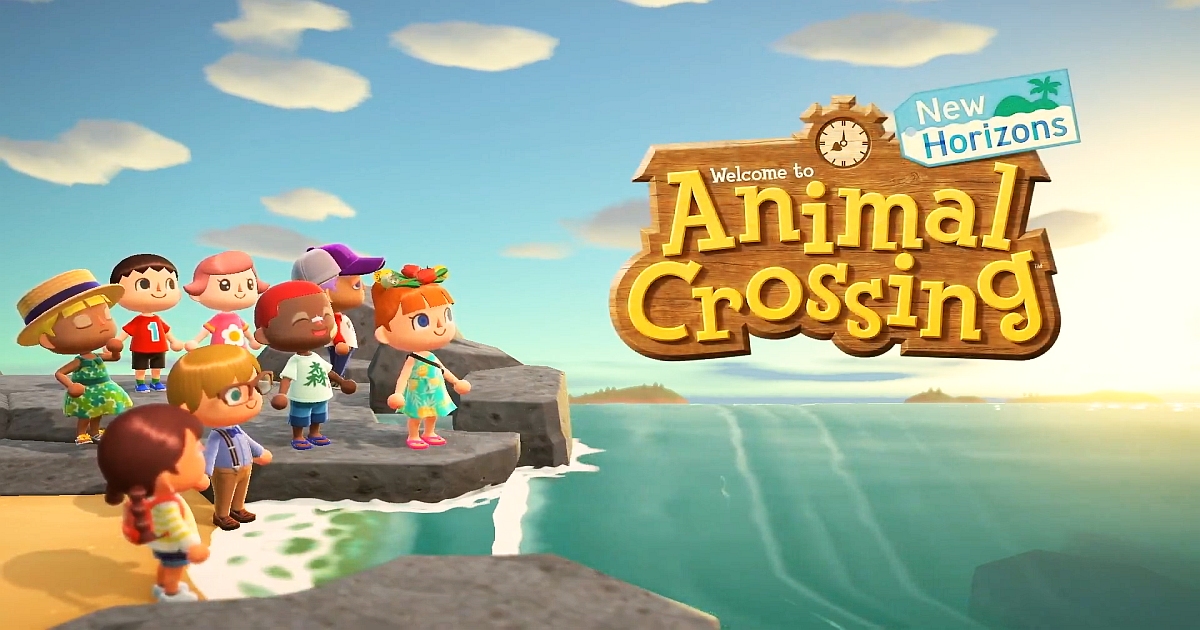 Animal Crossing is the game series released on April 14, 2001. It is a world-famous game that was developed by Nintendo EAD and created by Katsuya Eguchi. It consists of 5 series. One of its latest series is Animal Crossing: New Horizons which was released on March 20, 2020. It was released late than the date announced first. Consequently, it had to bear the US $1 billion and a 3.5 % loss in stock market value. But became the highest-rated series of this game.

It is almost the same as the previous versions are but with mild changes. The basic change is that instead of the village the player goes to an island after purchasing a vacation. The player has to buy the package from Tom Nook who is a real estate broker and shop owner, and is always available in your difficult time to help you.

In this series you have two characters appearing from underground. They are Mr. Resetti and Isabelle. Mr. Resetti operates rescue services.

You can communicate with the animals around. The player can invite animals to live on his island. This series provides more options to the player for his outlook. The player can change his hairstyle and facial features according to gender. Even he can change the skin colour and that feature was introduced in 2015 in this game series.

The interesting feature of this series is that it adjusts weather according to the location you are living in. So the island is having the same weather, you can feel physically. 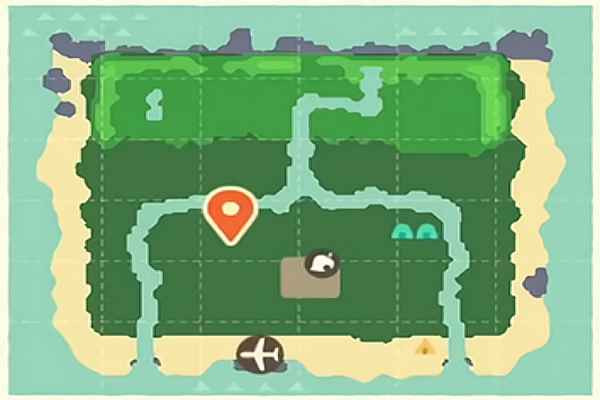 You can feel a lot of excitement playing this game by living on an island, communicating with animals, collecting different stuffs and much more. In this series, the player influences animals to build their home. Player can also convert materials to furniture and tools they need for indoor and outdoor decorations.

There is a collaboration between New Horizons and Animal Crossing: Pocket Camp in terms of many features. The option is available to play online and offline. In an online game, 8 players are allowed to live on the island and 4 for an offline game.