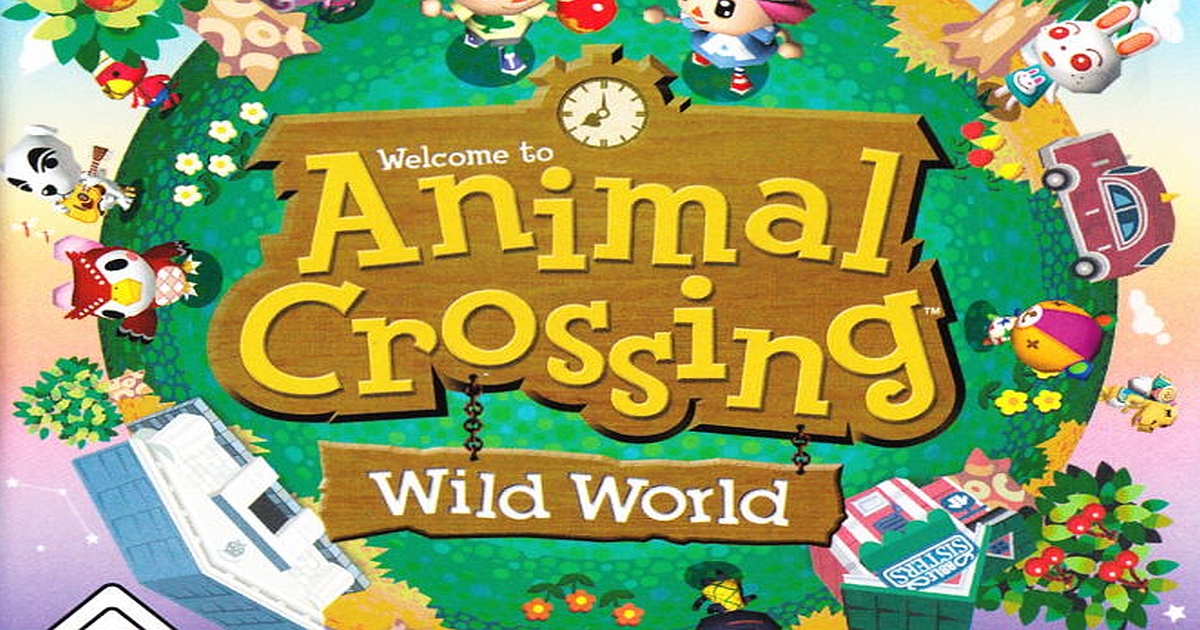 Animal crossing is a video game series that is nonlinear gameplay. It has five series and one of them is “Wild World”. It was released in Japan on Nov 23, 2005 but later for the rest of the world. It is the second series of Animal Crossing. In 2016, it was the ninth best-selling game on Nintendo.

It is almost the same as Animal Crossing’s first series is. In this series, the player character lives in a village and he performs different tasks like planting, fishing and collecting different things like insects. If the player is playing it online then he is allowed to go and visit the villages of other players but now this service is stopped since 2014.

The village is full of anthropomorphic animals who are so friendly. The player socializes with other villagers. The game is played in real-time.  According to the current hour, the day and night time comes and the weather changes. If its winter, get ready for snowfall and if it is the time of holidays then you will enjoy the vacations in the game.

You can add or remove things from your surroundings in the village like you can grow the trees and at the same time if you want to cut a tree, go ahead. You can draw constellations that you can see at night time. You can get the clothes and accessories from the available ones or you can design the new dress with the help of the village tailor: Able Sisters.

Two screens of Nintendo DS are used in many ways in this series. The player can use the touch screen for making designs of his clothes or writing messages. This series is not using the “top-down perspective” so both the ground and sky are visible on both the screens and the player can see the activities occurring in the sky without switching the perspective.

Up to four players are allowed to visit the same village at a time. When the player plays it online and get connected, he gets gifts from Nintendo and can exchange items and the design patterns with other players.